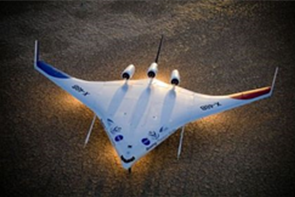 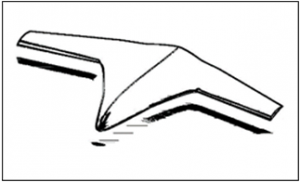 Blended Wing Body (BWB) is a non-conventional aircraft concept that was initially proposed on earlier flying wing designs for revolutionary improvement for future air transportation. The BWB is a tailless design that integrates the wing and the fuselage. Its main aerodynamic advantage is its lower wetted area to volume ratio and lower interference drag as compared to the conventional aircraft, which provide an increase to the maximum Lift-to-Drag ratios of about 20%. Its geometry also provides for increased internal space, which renders it especially suited for cargo aircraft.

At the Laboratory of Fluid Mechanics and Turbomachinery, the BWBs are studied at subsonic flight conditions, by employing both experimental studies and CFD computations.

As of 2018, LFMT has employed the BWB platform in the development of a novel UAV research project, the DELAER-RX3 UAV.