The main goal of the ADVENTUS project is the optimization of an existing Small Horizontal Wind Turbine (SHWT), by introducing passive and active flow control techniques. In order to optimize the efficiency of the SHWT, the complex flow phenomena that are present in high turbulence, low Reynolds numbers regions are extensively studied, both experimentally and computationally. 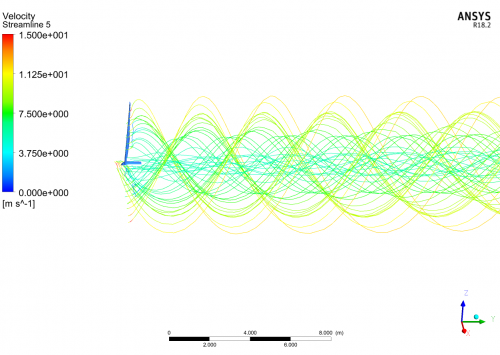 The optimization mainly focuses on the cut-in speed, i.e. the velocity at which the blades of the rotor begin moving, which is still an insufficiently researched region, due to the complex flow phenomena that characterize the cut-in velocities.

In the frame of this project, 4 technologies were selected for implementation in high turbulence cases. The technologies of tubercles, Plasma actuators, vortex generators and winglets, will be studied both numerically and experimentally. Finally, these technologies will be synergistically combined, in order to produce the best outcome.